‘ROUNDUP’ A ‘COMING OF AGE’ FOR SUNNY COAST AA 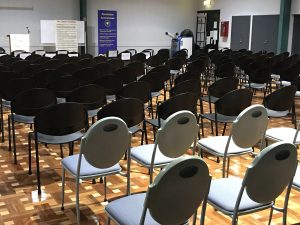 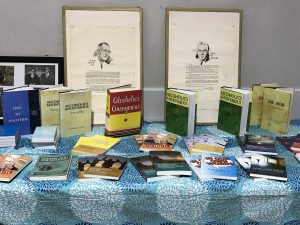 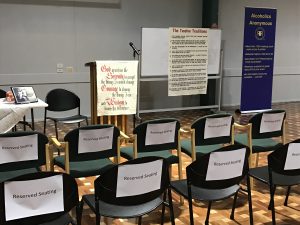 “It was the first Alcoholics Anonymous conference on the Sunshine Coast featuring overseas speakers,” said a member of the conference organising committee.

This first Roundup marked a genuine coming of age for Alcoholics Anonymous on the Sunshine Coast.

“A major highlight was a Sobriety Countdown at the close on Sunday.”

The organising committee comprised members from the Men’s Group Mooloolaba – MGM and the Friday night Cosmos Group who invited other Sunny Coast groups to host meetings during the convention.

“The committee greatly appreciated Al-Anon Groups and members that participated in the planning and running of event.”

Public information was a key feature to the committees activities with pre and post media releases to both the print and audio / visual mediums. 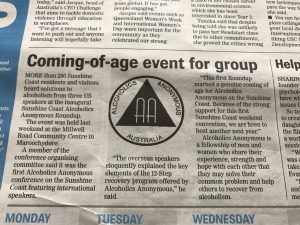 “Because of the strong support for this first Sunshine Coast weekend convention, we are keen to host another Roundup in October 2018.”

A full recording of all meetings and workshops is available on a USB memory stick for $25. Anyone interested can contact one of the committee members by phone or email.